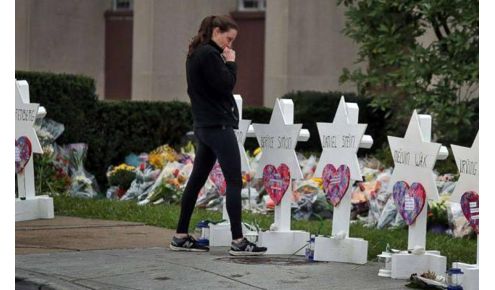 Chip Berlet discusses the rise in hate crimes, the increasing number of violent right-wing groups and effective ways to counter this trend assessed in the context of President Trump’s toxic rhetoric and the recent spate of pipe bombs sent to Democratic Party politicians and former government officials and the massacre at a Pittsburgh synagogue, one of the worst attacks against the Jewish community in the United States in decades. 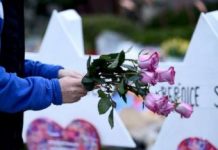 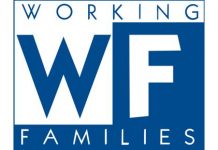 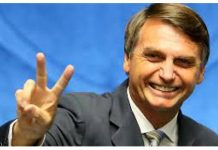 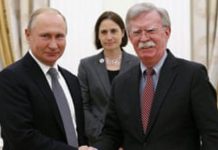 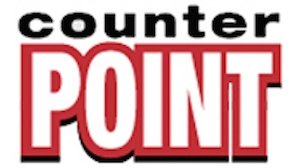