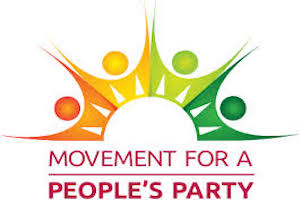 Nick Brana discusses the goals of the Movement for a People’s Party, and recent progress in attracting new supporters to build a coalition of working people, unions, and progressive groups for a nationally viable people’s party.

Brana was the former national political outreach coordinator with Bernie Sanders’ 2016 presidential campaign and former electoral manager with Our Revolution. 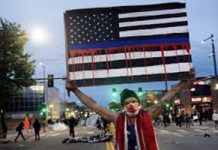 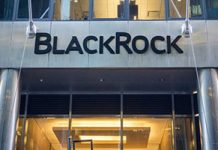 Black Rock, the World’s Most Powerful Financial Institution Is Unregulated and Unaccountable 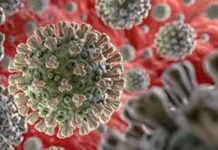