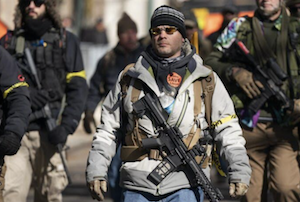 Christopher Vials examines recent violent clashes between anti-racism protesters and armed right-wing vigilante and militia groups across the U.S. He’ll also discuss the Trump regime’s current bellicose law and order campaign, along with statements from Attorney General William Barr that the Justice Dept. is investigating the activities of anarchists and Antifa, that he blames for violence and property destruction in several U.S. cities.

Christopher Vials also the author of “Haunted by Hitler: Liberals, the Left and the Fight against Fascism in the U.S.”, and co-editor of “The US Antifascism Reader.” 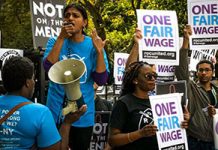 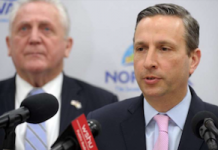 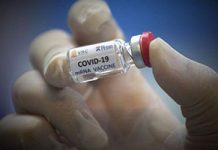