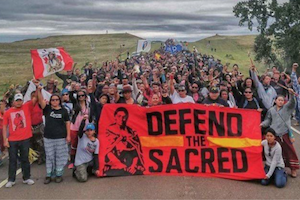 In 2016, indigenous people from around the world and their allies came together in North Dakota in a historic fight to stop the Dakota Access oil pipeline from being built across the unceded territory of the Standing Rock Sioux nation. The tribe feared their water source, the Missouri River, would be contaminated by the pipeline, if and when a spill occurred.

When Donald Trump came into office, his first official act was an executive order approving the pipeline. Fast forward to 2019, when Energy Transfer Partners, the company that built the pipeline, announced plans to double the volume of crude oil flowing through the pipeline from western North Dakota.

The law firm Earthjustice has represented the tribe in its previous and ongoing legal efforts to shut down the pipeline, winning some decisions and losing others. Between The Lines’ Melinda Tuhus spoke with Jan Hasselman, the Earthjustice attorney on the case. Here, he summarizes what’s happened up to now, and the tribe’s ongoing effort to shut down the pipeline and winning justice. 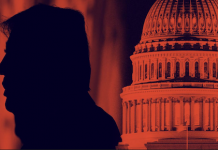 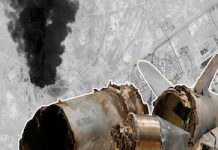 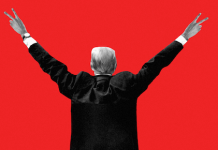