• Indigenous and human rights groups in Brazil are condemning President Jair Bolsonaro’s regime for their “failure to properly investigate” the June murders of indigenous activist Bruno Pereira and British journalist Dom Phillips deep in the Amazon. According to the Guardian, the pair were shot dead on the banks of the Itaquai River by men who ambushed their boat as it headed towards their final destination of Atalaia do Norte.  Phillips was researching a book called “How to Save the Amazon” and was aided by Pereira, who worked with Indigenous tribes there and knew the region well.

• Millions of gig workers worldwide have been struggling to make ends meet as fuel and food prices soar due to pandemic supply chain disruption-driven inflation, and the ongoing Russia-Ukraine war that’s spiked the cost of gas.

(“How Gig Workers are Bearing the Brunt of the Global Economic Crisis,” American Prospect, July 25, 2022)

• Election administrators in Wisconsin are facing death threats from pro-Trump activists for expanding the use of drop boxes for absentee ballots during the coronavirus pandemic. For many Republicans, voter drop boxes have become toxic in the wake of Donald Trump’s Big Lie that the 2020 presidential election was stolen from him. Now, as as the 2022 midterms approach, election workers and administrators are the focus of unhinged rightwing conspiracy theories. 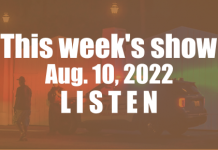 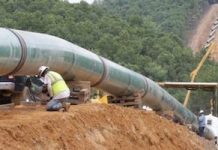 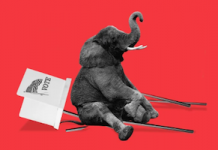 State Legislatures are Ground Zero for GOP War on Democracy 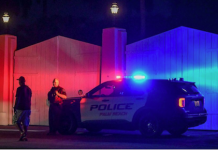 Does the FBI Raid of Mar-a-Lago Suggest Trump’s Accountability is Possible?