• During the brutal war in eastern Ukraine, the Ukrainian government claimed credit for an attack on a hotel where top members of the pro-Russian mercenary army, the Wagner Group were meeting. Ukraine reported that a number of Wagner fighters were killed in the attack in the Russian-occupied Luhansk region.

• As America rushed to build nuclear weapons at the dawn of the Cold War, safety was sacrificed for speed. The uranium mills that processed the fuel for the weapons also dumped radioactive and toxic waste into rivers across the American West. Thousands of sheep died and cancer wards across the region were filled with sick uranium workers.

• For years ago, the Camp Fire — the deadliest wildfire in California history — tore through the foothills around Chico, California, killing 85 people, burning 150,000 acres of forest and destroying nearly 19,000 buildings. In its wake, housing prices in the city of 100,000 people have risen by double digits in an area averse to building affordable housing. 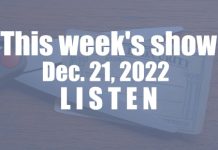 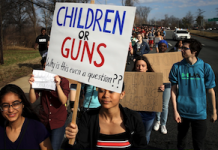 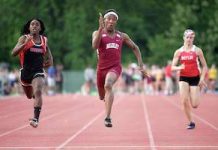 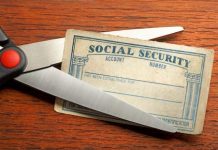