• For some 60 years India and China have engaged in an intermittent border conflict across their common 2000-mile border in the Himalayas. The latest flareup occurred in mid-December when a Chinese army patrol clashed with Indian troops in the Indian State of Arunachal Pradesh near Tibet. The incident injured six Indian soldiers, on land China claims as its territory.

• Mexico’s populist President Andres Manual Lopez Obrador, or AMLO, has long been at odds with Mexico’s election commission, a cornerstone of democratic reforms in the country. Tensions go back to 2006, when AMLO, a former mayor of Mexico City narrowly lost the presidential election by less than 1 percent of the vote to center-right candidate Felipe Calderon, election results he claimed were rigged.

• Violent storms are common in the desolate sands of California’s Sonoran Desert south of Palm Springs, that stretches to the Mexican border.  The American Prospect reports that dust from Imperial County’s dry lake bed is polluted with agricultural chemicals, and blows into nearby towns contributing to pediatric asthma hospitalizations in the region, at a rate twice the state average — a crisis for the disproportionately poor residents. 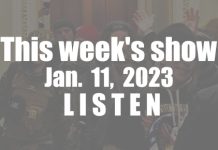 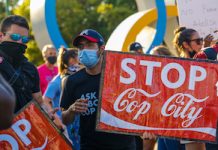 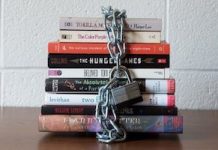 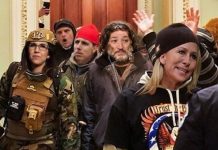