• After a decade of a brutal civil war and over 400,000 killed, daily life in Syria today is marred by food shortages and a “frozen conflict” with troops from Turkey, Russia, Iran and the U.S. remaining inside the country.

• One year into the COVID-19 pandemic, three governors from the nation’s most populous states are in political trouble. California Gov. Gavin Newsom, criticized for his handling of the pandemic, will likely face voters in a recall election this fall. New York Gov. Andrew Cuomo, accused of sexual harassment by a growing number current and former female staffers – and a coronavirus nursing home scandal – is resisting calls for his resignation and/or impeachment.   Republican Texas Gov. Greg Abbott, too, faces calls to resign after 3 million Texans suffered power outages because the state’s electric utility was woefully unprepared to deal with a severe winter storm. 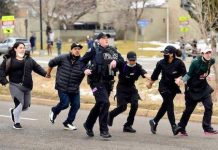 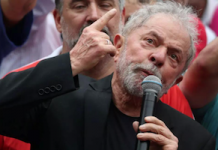 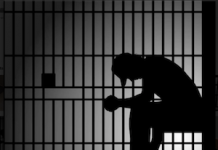 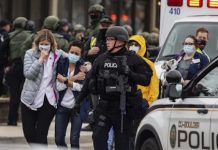