• For weeks, African leaders have expressed concern about a possible pullout of U.S. troops in northern Africa, as jihadist militants have gained ground in the Sahel region and the al-Qaeda-linked al-Shabaab group stages deadly attacks in Somalia and Kenya.

• Months before Super Tuesday, the Bernie Sanders presidential campaign was engaging voters across the country and mobilizing marginalized groups. The campaign is focused on expanding the electorate which many political observers say is a risky strategy, but key to the Sanders’ effort to win over working class, Latinx and younger voters.

This week’s News Summary was narrated by Ruth Anne Baumgartner. 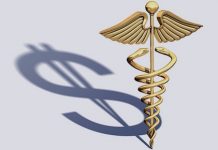 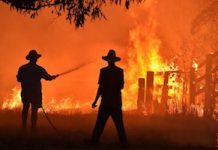 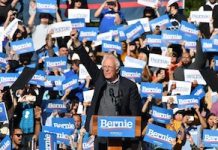 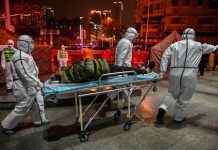