• Few foreign governments have much of a presense in war-torn Somalia.  But Turkey has built a hospital with 47 intensive care beds – a Turkish company renovated and operates the nation’s port, while another Turkish firm runs a hotel and the international airport. At Somalia’s largest foreign military base, Turkish officers have trained and equipped more than 5,000 Somali soldiers and police commandos.

• After President Emanual Macron defeated far right candidate Marine Le Pen to win re-election on April 24th, French voters will be going to the polls again in mid June to elect representative to France’s National Assembly. The long-splintered Left has united for the legislative election to challenge Macron’s neoliberal majority.  Jean-Luc Melenchon, who ran a close third in the presidential election has put together a coalition with the Socialists, Green Party and the Communists.

• Across the nation, low-wage Latinos are victims of on the jobs injures in construction, meat processing, landscaping and warehousing. In 2020, more than a thousand Latinos died on the jobs, a rate double of a decade earlier. Latinos accounted for more than 22 percent of workplace deaths in 2020.

This week’s News Summary was narrated by Anna Manzo 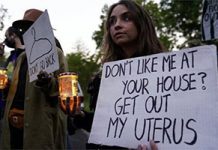 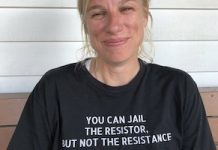 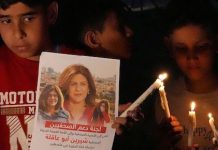