• Since President George W. Bush’s 2003 invasion of Iraq to depose Saddam Hussein, Iran has played a pivotal behind the scenes role in Iraq, giving its stamp of approval to several prime ministers. Tehran actively recruited former CIA operatives as the U.S. withdrew thousands of troops in 2011. The extent of Iran’s influence inside Iraqi politics was revealed in the recent release of 700 pages of Iranian intelligence cables, obtained by the Intercept.

• Former Sri Lanka Defense Minister Gotabaya Rajapaksa, known to his siblings as the “Terminator,” was elected the new president of the South Asian nation, still recovering from a decades long civil war. The brother of Sri Lanka’s former president, Rajapaksa has raised concern among Muslims and ethnic minorities of a possible wave of political and ethnic repression, in the aftermath of a deadly attack by the Islamic State terrorist group last April that killed 250 people. The new president won the Nov. 16 election by appealing to the Sinhalese-Buddhist majority, many of whom are consumed with worry about economic insecurity.

• Thanks to a $50 million public-private partnership, launched by a group of private donors and matched by the city of Atlanta, the city is pursuing an initiative to end homelessness, and to prevent the poor from slipping through cracks in the social safety net.

This week’s News Summary was narrated by Ruth Anne Baumgartner. 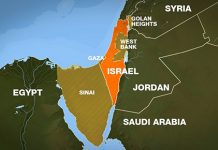 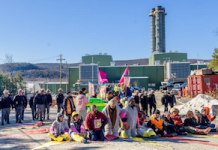 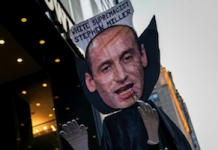 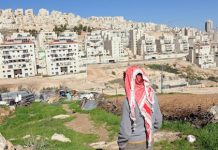