• In late July, Hong Kong’s largest teachers’ union was attacked in China’s state media as a “poisonous tumor,” and it was quickly disowned by the city’s educational bureau. To save itself, the Hong Kong Professional Teachers’ Union cut all its ties to pro-democracy groups in Hong Kong and promised to find new ways to promote Chinese culture. By mid-August, the union disbanded as Beijing increased its control over local affairs in Hong Kong.

• On Aug 18, U.S. federal District Judge Sharon Gleason tossed out the permits for a controversial oil project near the north slope of Alaska. The ruling put ConocoPhillips’ $6 billion Willow project on hold. The oil drilling project had been approved by the Trump administration in 2020 and defended by the U.S. Interior Department under Joe Biden. The ruling is a major victory for environmentalists and native communities.

• During the debate over the 2017 Trump tax cuts, Wisconsin Sen. Ron Johnson fought for a broader tax cut for “pass-through” companies, where taxes are paid directly by business owners. Johnson lobbied the Treasury Department, and won President Trump’s support for the provision which benefited a handful of billionaires including Michael Bloomberg. 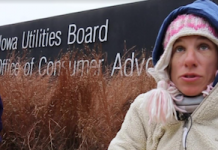 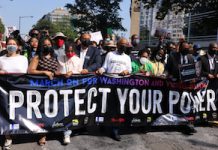 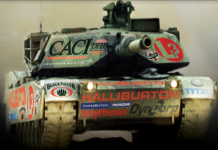 Afghanistan is Part of the Long History of War Profiteering