• During the summer, President Donald Trump visited Midland, Texas to boast of expanding oil exports from fracking energy reserves. Over the past decade, America’s oil output has more than doubled and its gas production increased by over 50 percent. America is now the world’s top producer of both fuels. But in its latest “World Energy Outlook”, published on Sept. 14, British Petroleum, argues that demand for oil may already have peaked and could go into steep decline. This is because of an acknowledgment by most countries that, for the sake of the climate, reliance on fossil fuels needs to come to an end.

• Joe Biden’s election prospects may reside in African-American neighborhoods in Milwaukee, Wisconsin. Four years ago, turnout of black voters in Wisconsin’s largest city fell by 41,000 voters, nearly twice the margin with which Donald Trump won the swing state. Democrats say they have learned their lesson not to ignore Milwaukee, but the city faces a long legacy of racism, economic decay and growing frustration with the political establishment. 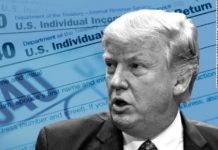 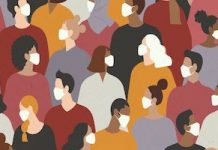 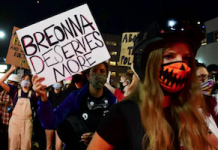 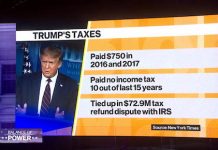