• The Commonwealth of Puerto Rico has a long history of offering generous tax break to big Pharmaceutical companies like Pfizer, Merck and Johnson and Johnson. There are 50 pharmaceutical plants on the island making many of the best-selling drugs for arthritis, stroke and cancer. The advocacy group Hedge Clippers estimates Big Pharma gets tax breaks totaling $14.5 billion, more than the annual operating budget of Puerto Rico’s government. 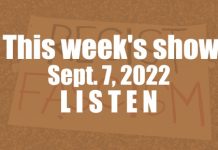 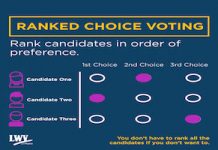 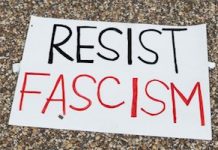 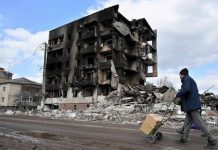 Six Months After Russia’s Ukraine Invasion, There’s Signs a Negotiated End to the War is Possible