• Every night in the Occupied West Bank, gunfire crackles as Israeli soldiers enter Jenin in search of young Palestinian militants. Since the siege began in March, 150 Palestinians have been killed, making it the most violent year for Palestinians since the end of the second Intifada in February 2005. The violence comes as Israeli politics have moved further to the right with the rise of extremist, anti-Arab religious Zionist parties.

• As soccer fans around the world rooted for their teams at the World Cup in Qatar, representatives of 200 nations met at the annual Biodiversity Conference in Montreal. Delegates at the COP15 biodiversity summit approved a historic agreement to stem the loss of nature worldwide, pledging to protect nearly a third of Earth’s land and oceans as a refuge for the planet’s remaining wild plants and animals by the end of the decade.

• Staughton Lynd, a historian, lawyer and social justice activist, died at the age of 92 on Nov. 17. For 60 years, Lynd put himself on the front lines of struggles for racial equality, worker rights, criminal justice reform, Palestinian rights and worked against the Vietnam War and the death penalty. His first teaching job was at Spelman College in Atlanta, where he worked closely with fellow historian Howard Zinn in support of the civil rights movement. In 1964, Lynd oversaw the Freedom Schools, set up as part of Mississippi Freedom Summer. 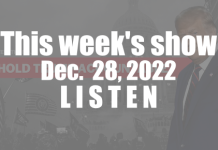 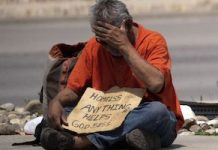 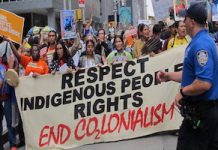 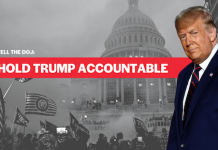