• On Christmas Day, China launched over 70 fighter jets and 7 ships toward the contested Taiwan Strait. It was China’s largest military operation in the waters off Taiwan since former House Speaker Nancy Pelosi visited the island in August. The display of force that China called a “joint strike drill” was an expression of Beijing’s anger over increased security cooperation with Taiwan in Washington’s massive $858 billion military spending bill signed by President Biden.

• Hidden in the details of the $1.7 trillion omnibus spending bill signed by President Biden, wealthy Americans won new perks in stashing tax-free funds into retirement saving plans. The American Prospect reports it was a huge win for Wall Street asset managers like Vanguard and Fidelity. It comes as middle-class Americans are facing a retirement crisis, since half of all Americans do not have retirement accounts.

• During the explosion of racial justice protests across the U.S. after the murder of George Floyd in May 2020, Des Moines, Iowa was one of the few cities to fire “school resource officers” who are local police officers, removing them from the school system. The city replaced them with restorative practices facilitators who focus on peer-to-peer conflict resolution. The newly hired professionals have close contact with urban students and focus on preventing flare ups from mushrooming into violence.

(“The City That Kicked Cops Out of Schools and Tried Restorative Practices Instead,”  In These Times, Dec. 12, 2022) 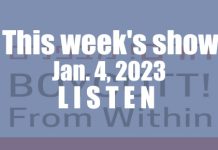 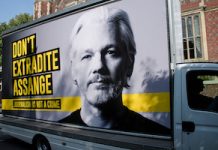 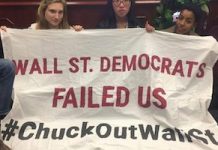 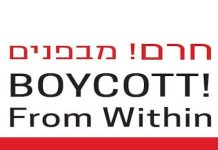