• Fifteen Hong Kong opposition party lawmakers announced on Nov. 12 that they’ll resign en masse to protest the disqualification of four fellow pro-democracy legislators. The resignations followed Beijing’s top lawmaking body, the Standing Committee of the National People’s Congress, empowered Hong Kong’s government to bypass the local judiciary in order to ban any lawmakers deemed “unpatriotic” or considered to be conducting themselves in a manner that “endangers national security.”

• After the Covid-19 pandemic hit Kenya, many city dwellers sent their children to live with family members in rural villages, believing it was safer there during the pandemic. At the same, these children become more susceptible to contracting malaria, which is spread by mosquitoes breeding in irrigation ditches in rural areas.

• Early personnel announcements by President-elect Joe Biden’s transition team have given hope to progressives that the centrist former Vice President will bring innovative leaders into the new government. The American Prospect reports that reformers dominate agency review teams announced for the Treasury Department and Federal Reserve, but pro-industry players dominate the team assigned to the Office of Management and Budget. 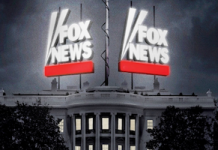 Trump Views Fox News as His Propaganda Channel. When it Veers Off-Script, He Retaliates. 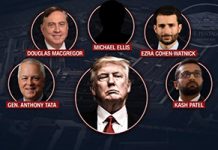 Trump Mass Firings at Pentagon: Retribution or Preparations for a Coup? 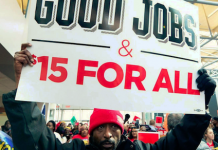